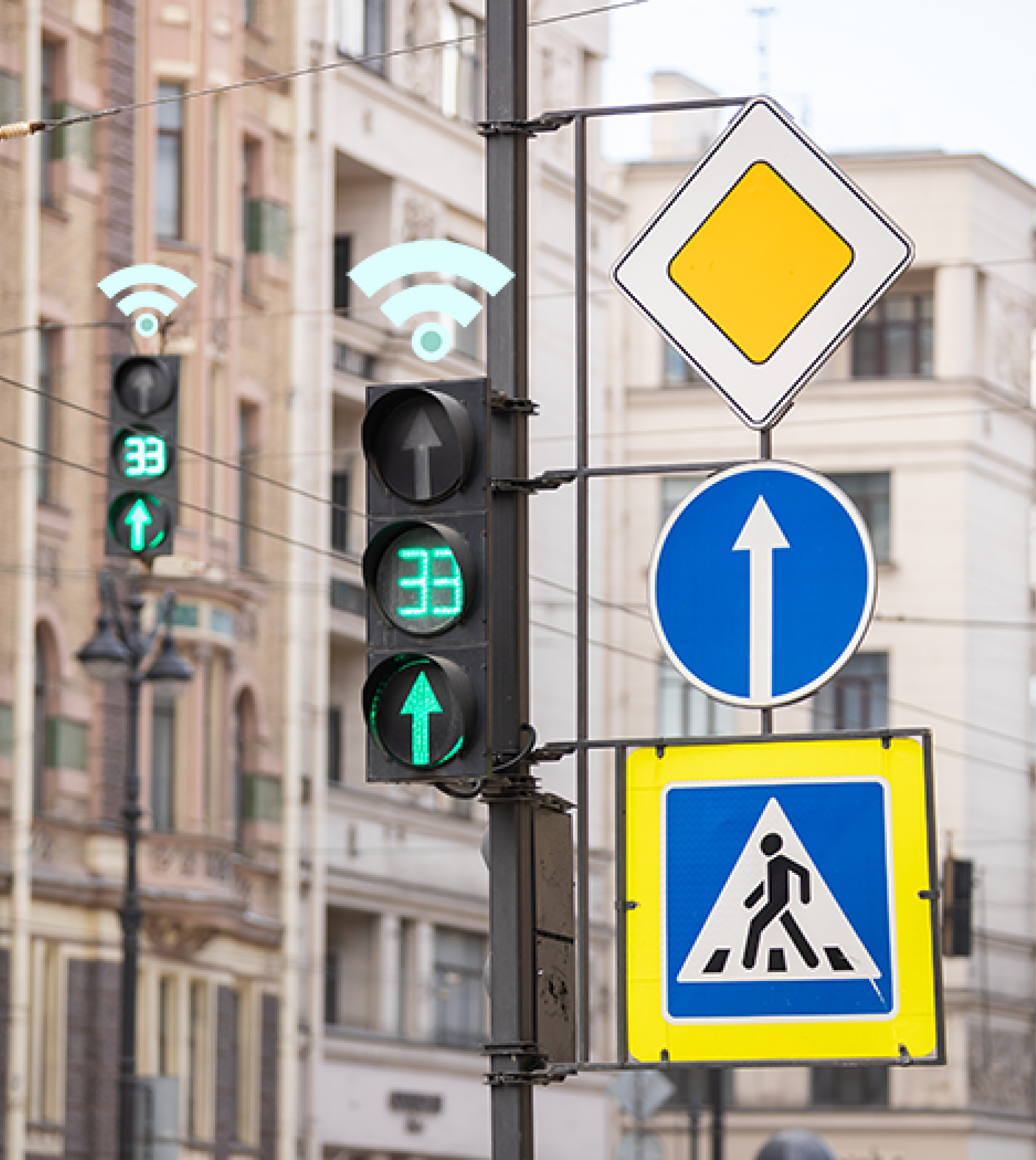 With the launch of CityStation, an AIoT platform for environmental data acquisition and monitoring, SmartCow is one step closer to boosting smart cities initiatives with weather data-driven services. While our team was working on a Jetson-based PLC for industrial automation, we discovered the potential of Ultron's to be deployed at traffic intersections alongside CityStation for smart traffic signal control.

Although this conventional method of calculating traffic signal timing is more reliable and less prone to error, it does have some drawbacks. While the timing controller fixes the time sequence for every phase, it does not adapt to the intersection's real-time traffic. For example, the road most vehicles use to get to work in the morning may be more congested in the morning but less traveled in the afternoon, and it is usually the opposite direction that is congested. Furthermore, the installation of proximity sensors and loop detectors beneath the road is costly and resource intensive.

To solve this problem, SmartCow's AI engineering team proposes using Ultron as an adaptive traffic light controller based on computer vision AI. The signal system adapts to the current traffic situation by performing inference on live feed from a fusion of AI sensors and machine vision cameras installed at traffic junctions to calculate real-time traffic density by detecting and classifying vehicles at the intersections. The vehicle detection model calculates traffic density at each phase, and the algorithm sends the scheduling timing to the controller along with the optimized green and red signal duration. Aside from traffic density, the model considers the number of lanes on the road, vehicle types, and buffer time for vehicles to restart after stopping. A conflict monitor is also added to the PLC module that ensures that road safety is prioritized. Urban engineers can also view data using SmartCow's RoadMaster, an AI-enabled traffic management system for real-time data analysis that enables capabilities such as traffic anomaly and violation detection, turn counts, and lane utilization analysis.

An adaptive traffic signal management system not only reduces traffic congestion on the road, but it also contributes to lower CO2 emissions and shorter travel times for road users. Furthermore, adaptive traffic signal control relies less on loop detectors and proximity sensors that are often expensive and not robust to withstand harsh weather conditions.